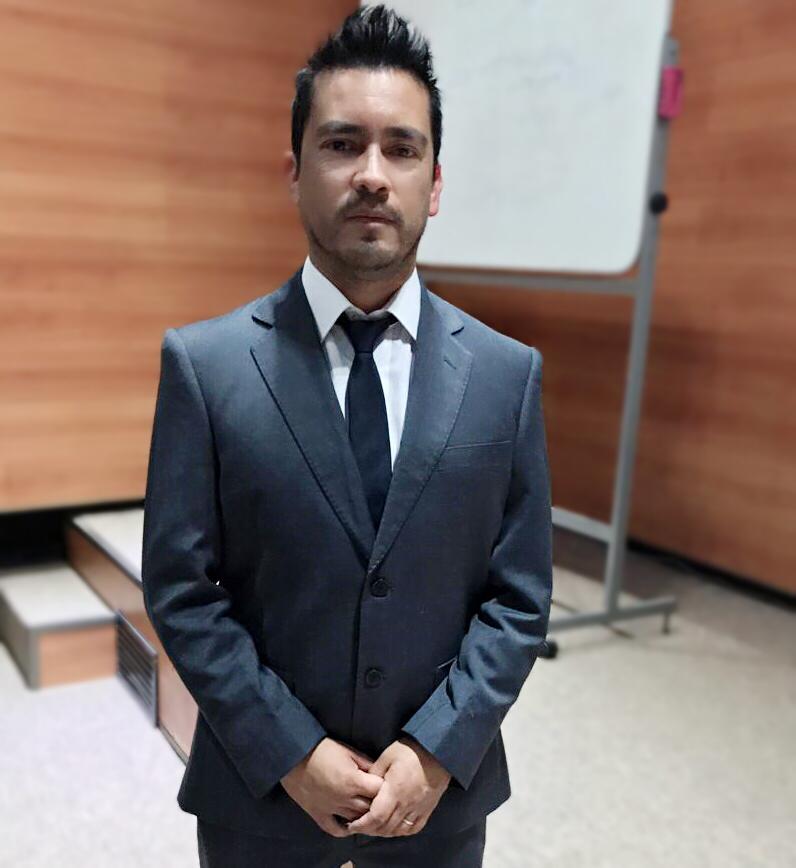 Professor Marco Rivera, from the UTalca Faculty of Engineering, was one of the authors of the collaborative scientific article that was recently recognized by the Senate of Paraguay with the 2020 National Science Award.

“A new modulated predictive control applied to six-phase induction motors (A Novel Modulated Model Predictive Control Applied to Six-Phase Induction Motor Drives), this is the title of the work that was recognized this year with the 2020 National Science Award from Paraguay , an award promoted by the Committee on Culture, Education, Sciences, Technology and Sports of the Chamber of Senators of that country, and which summoned researchers whose works were published in a magazine or presented in scientific congresses, between August 2018 to August 2020.

“The work carried out consisted in the development and implementation of a new advanced control technique for a multiphase motor, which is used in wind generation systems, in ships, tanks, elevators, among others,” explains Professor Marco Rivera, academic UTalca, a member of the work team, who also highlights the relevance of this recognition, which is the result of collaboration between academics from Paraguay and Spain.

For this year’s version, there were more than 90 work teams that were nominated, on which a committee of experts together with a commission of the Paraguayan Senate had to decide. Officially, the recognition will be delivered in mid-November by the President of the Republic of that country.

The research was carried out within the framework of Professor Magno Ayala’s doctoral thesis, which was directed by doctors Jorge Rodas and Raúl Gregor, from the Laboratory of Power and Control Systems (LSPyC), of the Faculty of Engineering of the National University of Asunción (FI-UNA), work that was co-financed by the National Council of Science and Technology of that country (Conacyt), and on which Jesús Doval-Gandoy, from the University of Vigo (Spain), and professor Marco Rivera collaborated , from the University of Talca.

Rivera explains that in this work the implementation of a predictive control technique was proposed to efficiently operate a multiphase machine, where the control scheme uses the mathematical model of the motor and the power converter, in order to choose the best one. control action at the next instant of time.

Multiphase machines have received a lot of attention in recent times due to the different advantages they present, such as lower current per phase, less torque oscillations, and fault tolerance capabilities compared to traditional three-phase machines. In addition, together with technological development, today it is possible to find increasingly fast digital signal processors, with a great computing capacity to solve large algorithms in a very short time, and at a very economical price, which has made possible the implementation of much more advanced control algorithms, like the one used in this work.

The article was published in the international journal Transactions on Industrial Electronics, which focuses on the latest advances and cutting-edge technology in the science and engineering of measurement, automation and industrial electronics, which is of great value to industrial professionals in vanguard and applied researchers. It is worth mentioning that the journal is indexed in the IEEE Xplore and Scopus databases with an impact factor of 7.503.

Enter the article here. (Link to the article  https://ieeexplore.ieee.org/document/9062536 )